Once again a big step ahead:

Up to 16 frequencies for our function signal systems!

The standard field strength indicator uses ten coloured LEDs to show you on location which frequency is being used. The four different frequencies that are licensed for use by RegTP (Federal Office for issuing Authorisations in the Telecommunications Field) in the Federal Republic of Germany as well as certain licensed frequencies used in overseas European countries are programmed into the new radio system sub-assembly. This is an optimum solution for service providers who operate near the German border and there is finally just one signalling system needed which can be used throughout the whole of Europe. This will certainly save you a significant amount in costs.  The first radio operated signalling equipment, which functions throughout the whole of Europe! 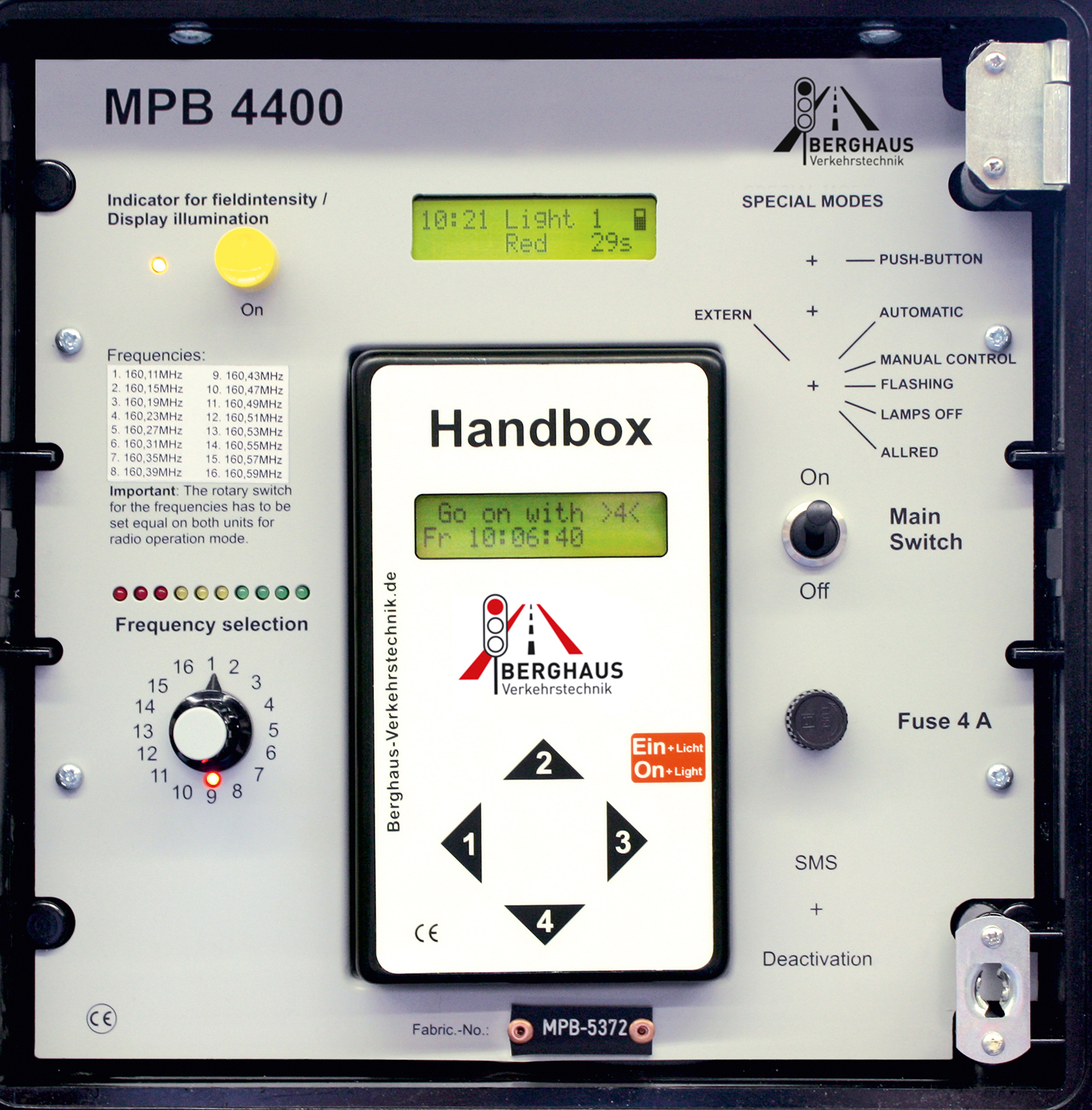